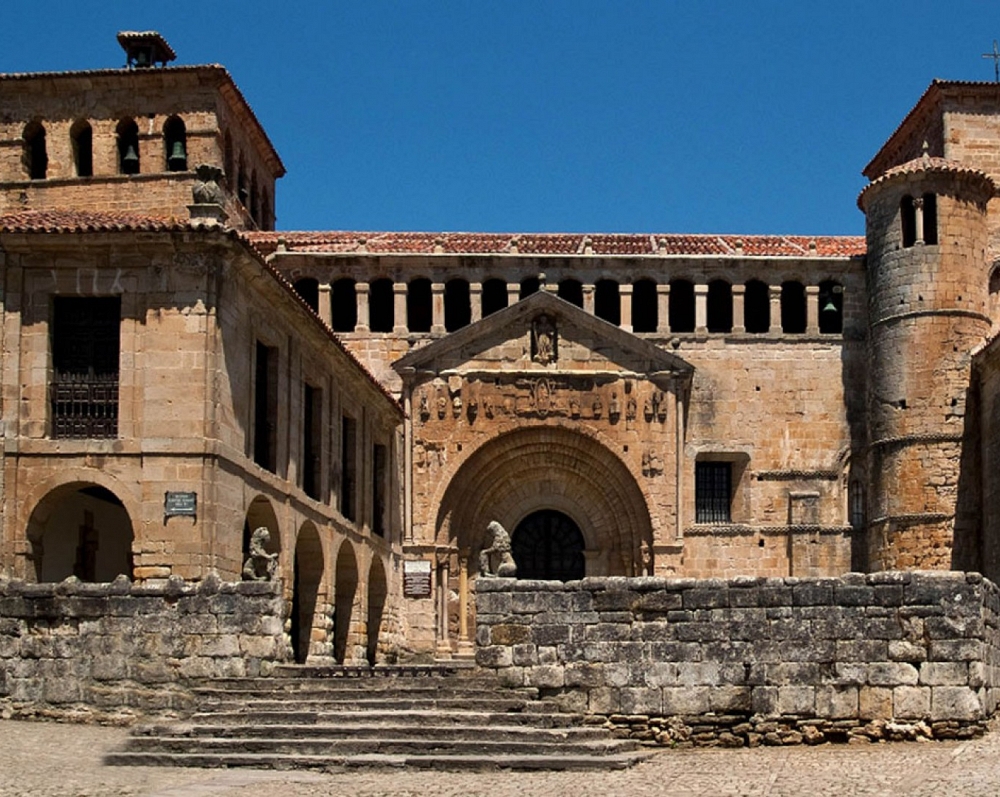 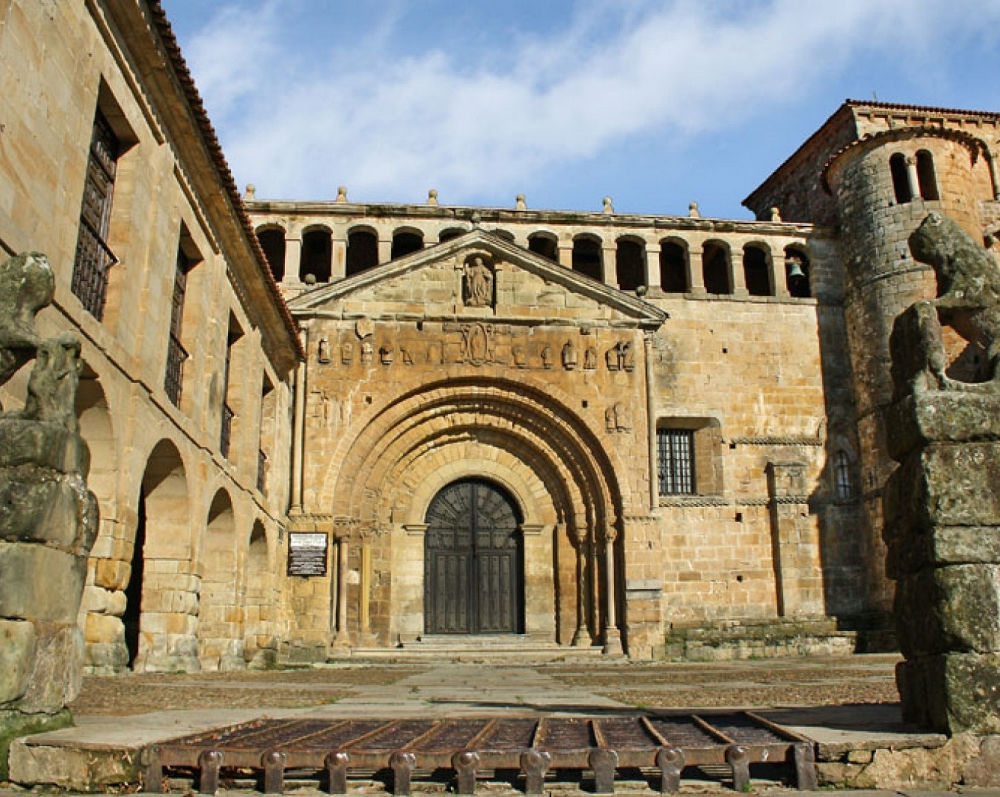 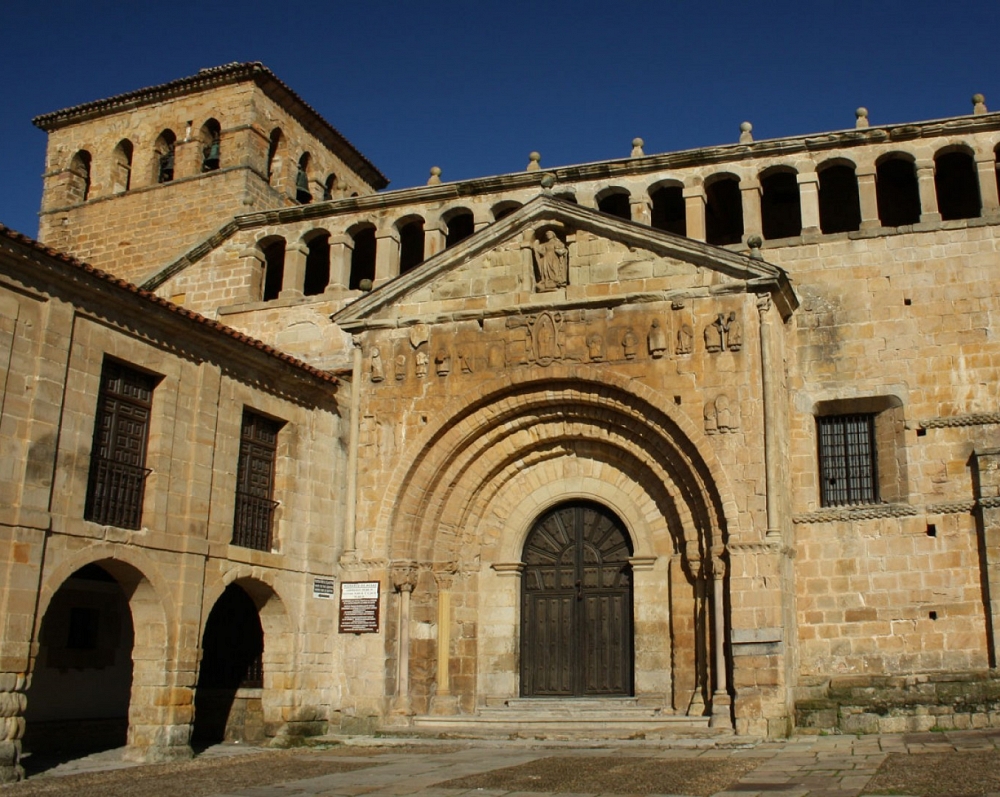 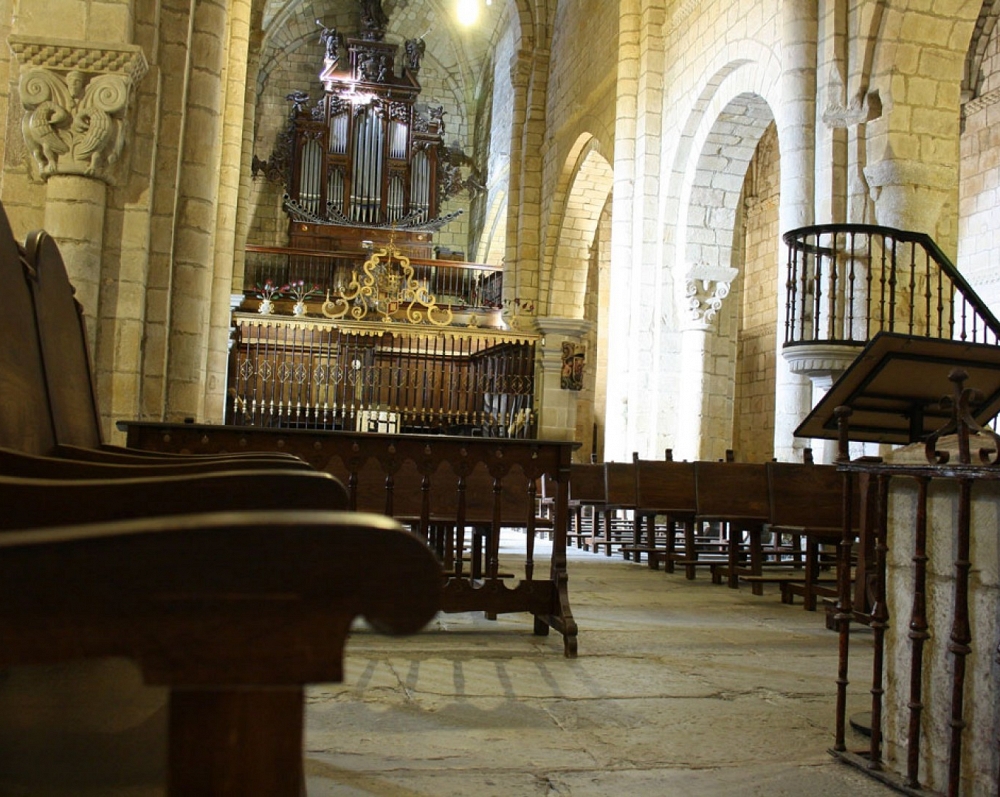 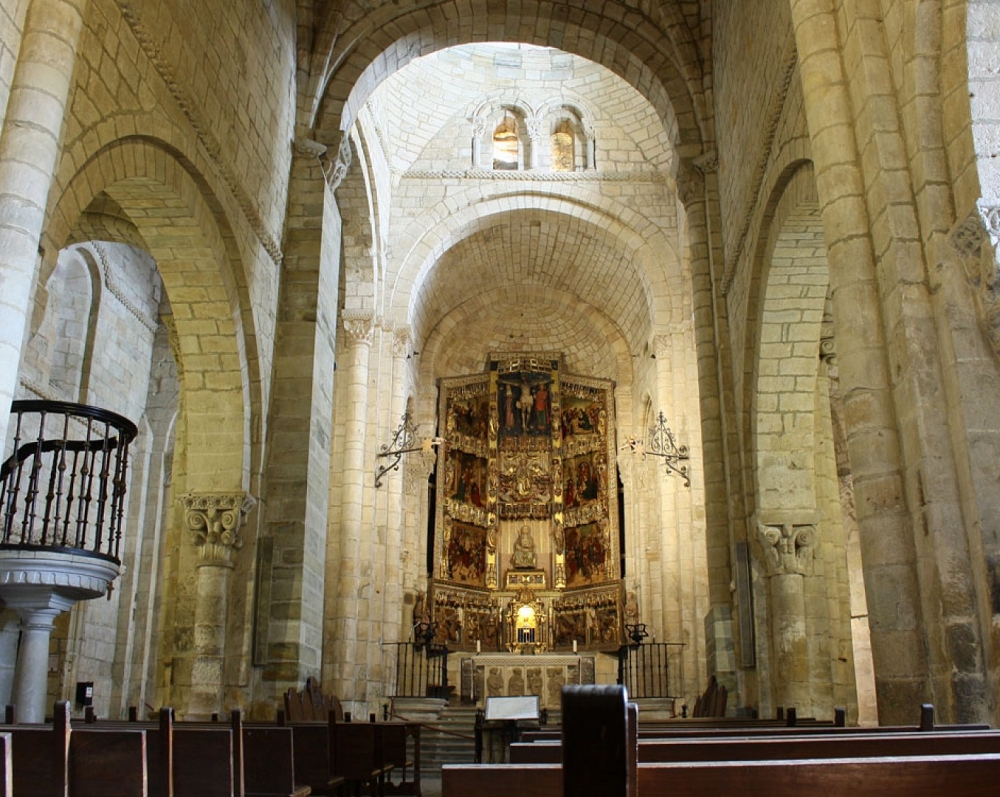 The becoming of the old monastery into Collegiate Church when the Benedictines left and the order of Saint Agustin came to rule it happened in the mid twelfth century, when the actual temple was built, in a Romanesque style; the biggest in all the Cantabrian coast. Its three apses and three naves structure follows the style of Fromista (Palencia) and the international Romanesque that enters in Castilla thanks to the pilgrims' road to Santiago de Compostela.

The sculpture in its front, the capitals… evoke the main topics of the medieval religiousness, in particular the fight between Good and Evil and the need of doing penance and the importance of the forgiveness to save our souls from hell. This message is shown through allegories and different symbols (animals: lions, pelicans, pigeons, ravens, snakes, goats… vegetables: apples, brackens, acanthus, lily, vine, grapes, pineapples) and some human scenes.

In the middle of the cruiser it is the “Santa Juliana” sepulchre, whose relics are kept in the altarpiece, with the coats of arms of the “Casa de la Vega”. 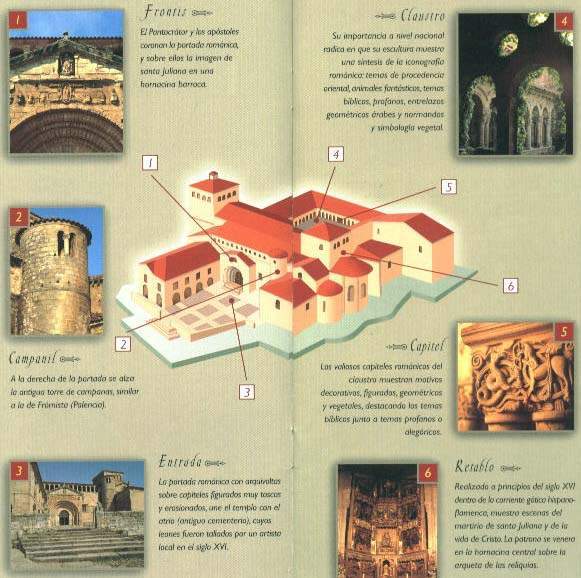 The master altarpiece is an excellent Hispano-Flemish fifteenth-century work of art, with pictorial panels about the martyrdom of the saint and sculptures of apostles and evangelists. The front of the altarpiece is a magnificent piece of mexican silversmith's craft. In the chorus there is a splendid baroque organ, and in the bautismal chapel, apart from the Romanesque font, there is an excepcional pantocrator (dated from 1200).

The cloister, leaned against the north façade, shows in its 42 capitals of a wide theme a complete evolution in the Romanesque sculpture. Near its walls there are several sarcophagus, with heraldic motifs of relevant priests and members of the nobility. 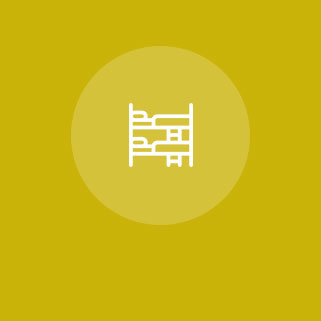 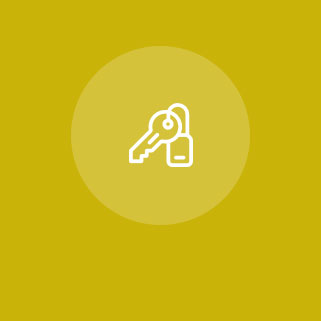 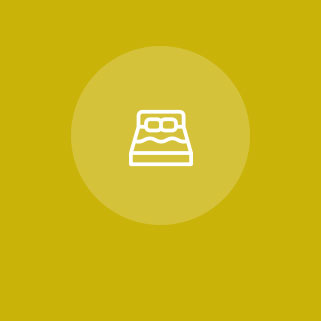 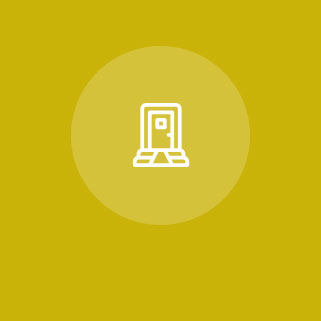 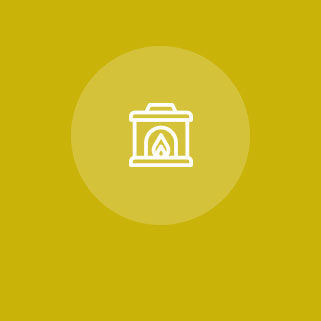 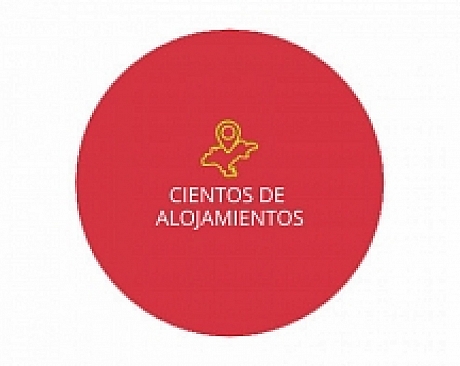 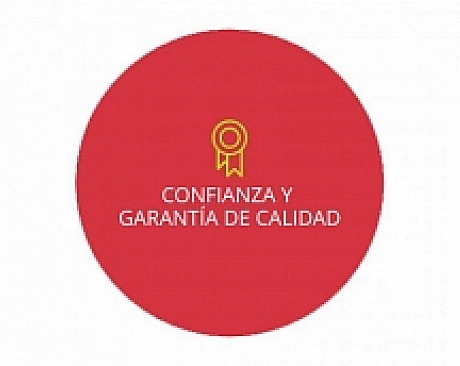 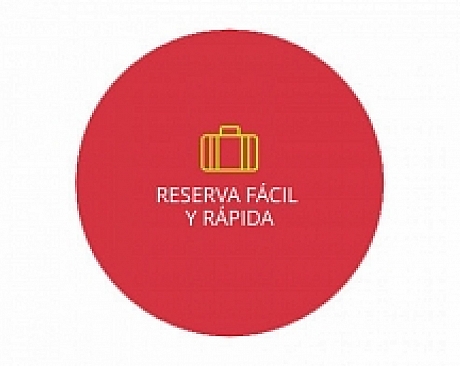